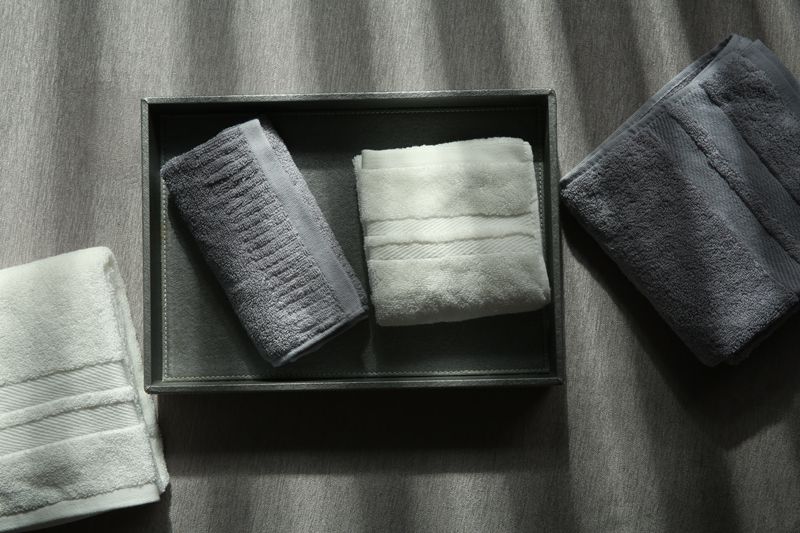 Towels are an indispensable household cleaning product in our daily life.Many female consumers are willing to spend thousands of yuan on cosmetics,but a towel and bath towel costing more than ten yuan each take only half a year.Some children have itchy and allergic skin.To the reason,I don't know that the mites in the pillow are the incentive...A few days ago,the China Textile Association issued a consumer reminder that the face towel and square towel should be replaced at least two to three months,and the pillow core should be replaced every year.

According to a survey conducted by the Home Textiles Association in Beijing,Shanghai and other markets,the proportion of consumers who change and wash towels within six months is not high."During the process of using towels,they will become hard,yellow,and hard over time,and towels that have been used for a long time will become a new source of pollution."Yang Zhaohua,chairman of the Textile Association,said that after investigation,according to the Chinese people's habits of using towels In other cases,it is recommended that consumers change new towels every two to three months,and old towels can be used for household cleaning,etc.,so as to benefit the health of consumers.

According to experts from Gaoyang Towel,many consumers easily ignore products such as pillow cores.In fact,people spend one-third of their time sleeping every day.Improper use of this bedding will seriously affect human health.The gas exhaled when people sleep,the saliva that flows out,and the sweat,oil,dandruff,etc.on the scalp,can easily make the pillow a place of"holding dirt".Therefore,experts suggest that the pillow core should be replaced frequently.In addition to sunbathing,it is also necessary to change frequently.

Many family women also have different views.Consumer Mr.Wang said that many families do not use towels much.If they are disinfected regularly,they can ensure safety and health.It is a waste to change towels every two months.In response to this situation,the relevant person in charge of the Home Textiles Association said that the association will learn from the comparison test of the China Consumers Association and pass a series of tests,such as the situation after 30 days of towel use,the situation after 3 months,the situation after half a year,etc.to further verify this.